A local doctor says many people think of a man when they think of someone having a heart attack, but cardiovascular disease is the number one killer for both men and women. Doctor Srilatha Ayirala, a cardiologist at the Heart and Vascular Center, said it’s important...

END_OF_DOCUMENT_TOKEN_TO_BE_REPLACED 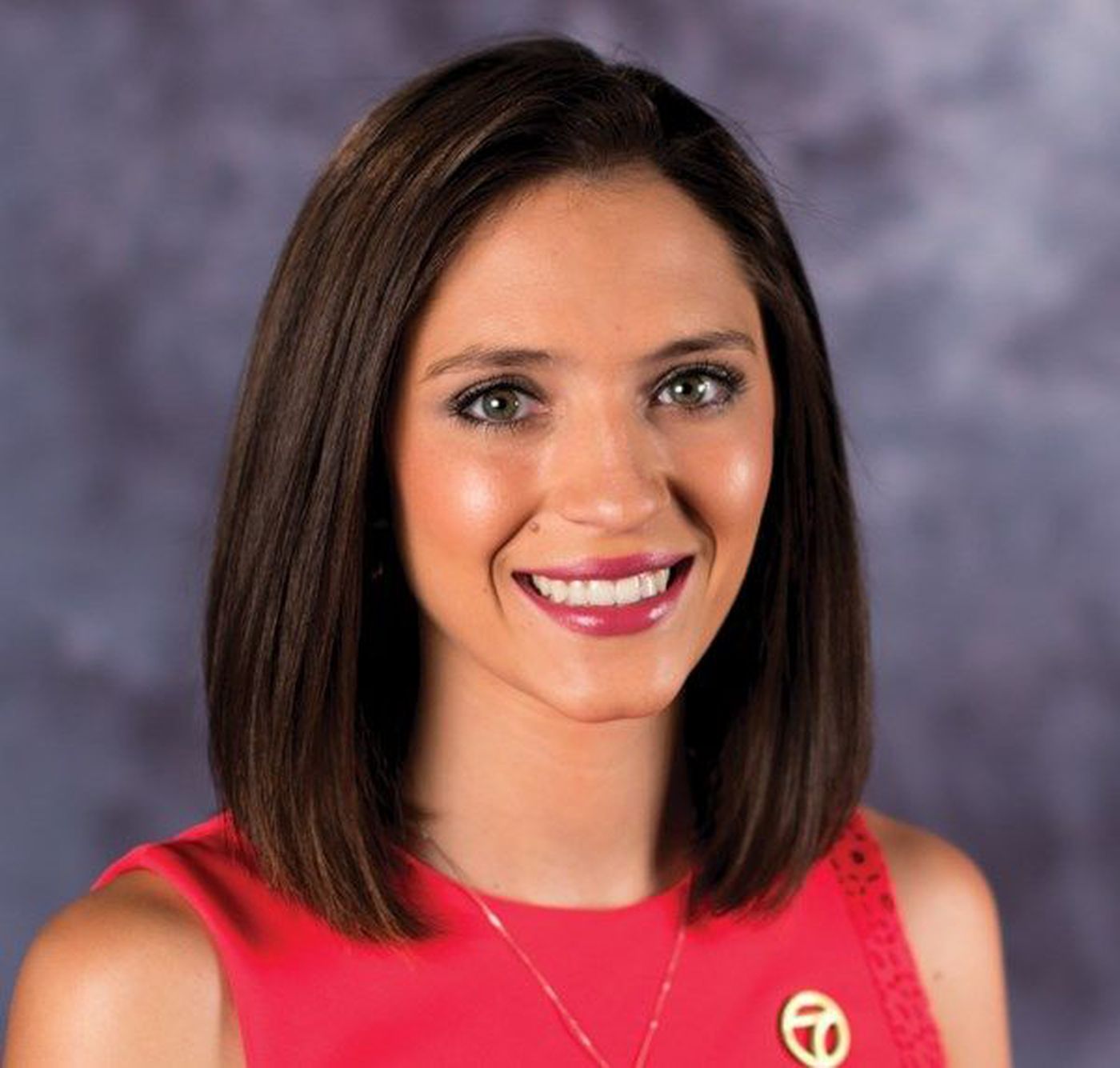 Haley Wilson joined the 7NEWS team back in May of 2016. She reported live from some of the biggest stories in our area before moving to the anchor desk in December of 2019. Along with co-anchoring Good Morning Texoma, she is also the Medwatch reporter.

Haley is a Lawton native and graduated from Cameron University in May 2016. She earned her degree in Communications with a concentration in Radio and Television.

During her time at Cameron University, she hosted Cameron’s sports show, anchored, and reported on the school’s newscasts and wrote for the Cameron Collegian. In her spare time, she likes to spend time with her family, go hiking, and watch sports.

KSWO brings you the latest local, state and national health news on MedWatch

MedWatch airs about the middle of the evening news broadcasts 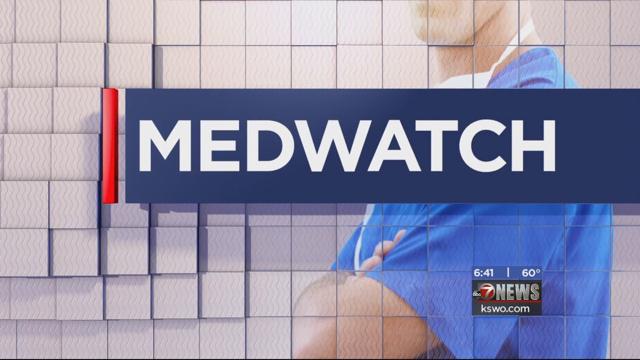 CCMH gets drop box for unused and expired medicine

Comanche County Memorial Hospital now has a place where people can drop off medicine, whether it was some they just didn't need, or it's expired, and they can no longer use it. The hospital has made dropping off old medication as easy as can be. "Any time of the day...

END_OF_DOCUMENT_TOKEN_TO_BE_REPLACED

People across the country have made goals for this new year, but sticking to them, especially when you have big aspirations, is hard. There are things you can do that will help you achieve them this year. Jennifer Cargill, a local nurse practitioner at Lawton...

END_OF_DOCUMENT_TOKEN_TO_BE_REPLACED

Doctor tells parents what to watch for during RSV season

Respiratory Syncytial Virus, commonly known as RSV, is nothing more than a common cold for most kids and adults. But, it can be scary for new parents if their baby gets it because, for babies, it can put them in the hospital, and in some cases, make them fight for...

END_OF_DOCUMENT_TOKEN_TO_BE_REPLACED

No shave November is something men across the nation participate in every year to raise cancer awareness. Some employees at Comanche County Memorial Hospital participated in a friendly competition this year. While No shave November gives men a break from having to...

END_OF_DOCUMENT_TOKEN_TO_BE_REPLACED

More people are refusing to get vaccinated

Flu season is in full force, and health officials are concerned that too many people are refusing to get vaccinated. Flu season lasts from October to May, and doctors want people to know that getting vaccinated should be a priority. “I’m concerned that a lot of people...

END_OF_DOCUMENT_TOKEN_TO_BE_REPLACED

Comanche County Memorial Hospital is celebrating the hospital’s 6th year with its Neonatal Intensive Care Unit. To help celebrate, they invited all the kids and their families who were in the unit to a reunion full of fun. In the last 6 years, they’ve cared for over...

END_OF_DOCUMENT_TOKEN_TO_BE_REPLACED

October is Pregnancy and Infant Loss awareness month. It's a time to break the silence about a tragedy that is all too common in the world, and remember the babies that are no longer with us. Janis and Christian Lawyer have 4 beautiful, healthy children, all born at...

This message is only visible to admins.

Error: An access token is required to request this resource.
Type: OAuthException